What Is Cryptocurrency And How To Use It: For Beginners 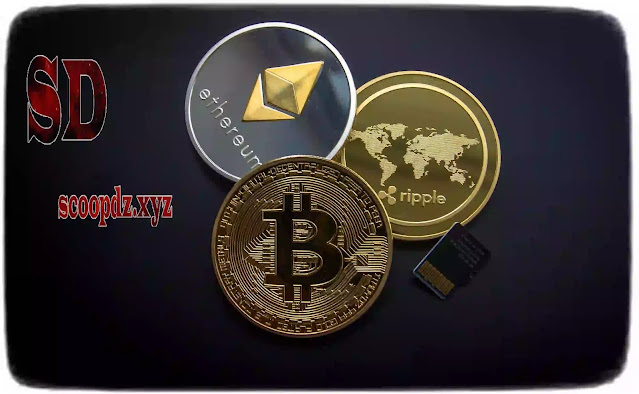 Before explaining what a cryptocurrency is and how to use it, let’s decipher the name itself. For the first time, the term cryptocurrency was used in the title of the article by the editor of the American financial and analytical magazine Forbes Andy Greenberg.

The very concept of currency hardly needs an explanation, and the prefix crypto is an abbreviation of the word “cryptographic”, which means secret or encoded. In fact, a cryptocurrency is a sequential series of encoded signatures connected to each other, obtained as a result of solving cryptographic equations. Crypto varies with each currency. To some extent, cryptographic signatures can be likened to serial numbers on banknotes.

Before the advent of the Bitcoin cryptocurrency, programmers had already tried to create virtual money. Special mention should be made of Nick Szabo’s Bit Gold project. Back at the end of the last millennium, he put forward the idea of strengthening the security of electronic payments using cryptography.

What is a cryptocurrency, in clear words

Cryptocurrencies are the simplest definition of digital money whose owner can make business operations such as buying online. Unlike national currencies issued by state-owned banks, crypto-money exists only on the “World Wide Web” and is never minted in the form of coins, and is not printed in the form of banknotes.

Cryptocurrency is a kind of digital money with a high degree of protection. Blockchain technology is used to create and perform transfers between network users. All data about the cryptosystem is stored on a set of individual computers that are nodes of the network. All changes to the current state of the system are registered and confirmed by each node.

Virtual coins are generated by performing cryptographic calculations, which at the current level of computer technology completely eliminates the possibility of forgery. Crypto money in some countries (Germany, Venezuela) is equated to national financial instruments, each of the virtual coins has its own exchange rate relative to the US dollar and other traditional currencies. The exchange of virtual tokens of different networks among themselves for fiat is carried out on special online platforms.

Traditional cryptocurrencies are completely decentralized, that is, they do not have a single governing body and are not regulated externally by financial institutions. We’ll talk about the exceptions to this rule a little later.

All information about the cryptocurrency is stored in a distributed registry created using blockchain technology. Anyone can view data on financial transactions and wallet balances. Each new block contains records of completed transactions, commission fee, and other service information.

Anyone can participate in the mining of coins, provided they have powerful computing equipment and a stable communication channel with the global network. The user must have special skills to be able to set up a mining farm to work with a specific crypto network via a remote server

The cryptographic code guarantees the protection of information. Most blockchain systems use Proof-of-Work to protect against abuse of services.  Miners, processing transactions and creating new blocks, ensure the functioning of the network and receive a reward for this with crypto money.

According to the Coinmarketcap resource from 8.06.2020, there are 5549 different cryptocurrencies. The total market capitalization of virtual assets is $273,773,879,583, approximately 75% of this amount falls on the 20 largest blockchain projects.

Quite a large part of the coins are used to pay for services in a certain network, are not sold on exchanges, and are of no value to investors.

All cryptocurrencies can be classified into the following types:

What is a cryptocurrency for?

Decentralized peer-to-peer systems are transparent, trustless, and not subject to external control. If you explain what a cryptocurrency is in simple words, you can say this: “It is a convenient alternative to bank transfers”.

The distributed ledger system does not require intermediaries, which greatly simplifies business and financial transactions. And records in the blockchain cannot be accidentally or deliberately destroyed or falsified. Cryptocurrencies can also be used as a means of capital accumulation. First of all, Bitcoin is suitable for this, which many experts already call “digital gold”.

We hope that in this article we were able to explain to users who were not previously interested in blockchain technologies what a cryptocurrency is. If you want to continue your studies, you will find a lot of useful information on the site.

The Benefits of Social Media for Business Marketing

9 Shocking Facts You Should Know Before Investing in Cryptocurrency