TikTok and Education: How is the company helping to deliver educational content for the next generation? 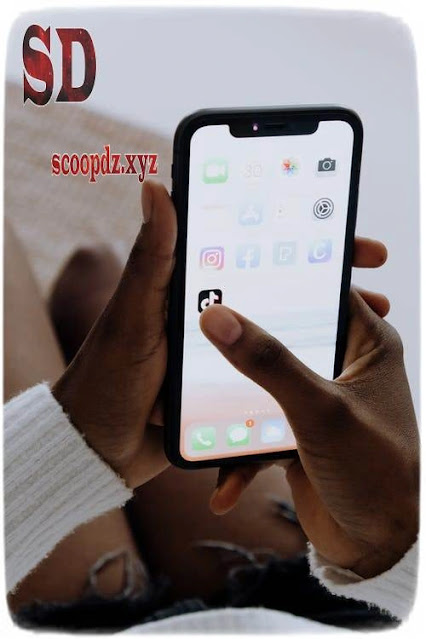 Why is TikTok investing over $64 million in the educational content industry?

Before the spread of CORONAvirus and the closure of educational and other life institutions, the adoption of distance education has increased by about $18 billion in global investment, and the global investment in online learning is expected to reach US$350 billion by 2025.

Currently, we have more than 1.2 billion children in 186 countries affected by school closures, leading to a significant increase in the use of educational programs such as language learning apps, video conferencing apps, and other educational apps and sites, even in developing countries where education has been almost entirely adopted electronically, for example, Mustansiriyah University in Baghdad has relied entirely on Google services such as Google Meet and Google Classroom.

TikTok has about 1 billion monthly active users, a popular program among teens and children, with short, funny videos no longer than 60 seconds. The educational content has been very well accepted on the platform, with videos with the hashtag #LearnOnTikTok receiving more than 77.2 billion views.

A Reuter’s statistic showed that 43% of social media users between the ages of 16 and 24 consider these sites a reliable source on important topics such as THE CORONA virus, making the spread of misinformation dangerous to society.

That’s why TechTalk has invested $14.6 million in educational content in Europe and $50 million in the U.S., which will be distributed to TV presenter Rachel Riley and actor Sean Sagar, as well as universities such as Cambridge University, historical sites in Great Britain, and numerous teachers and nonprofit organizations.

Why invest Tik Tok in e-learning?

The app has an unenviable reputation, with the majority believing it to be a teenager’s app with trivial and pointless content, and the company intends to change this view of the app with useful educational content such as craft videos, languages, history, cooking and tips on different areas of life through short, quick and light videos on the recipient.

The diversity of content may also attract many businesses to advertise on the platform, with Rich Waterworth, the company’s managing director in Europe and the UK, saying, “We hope this move will make us more attractive to advertisers.” Non-profit organizations can also create educational content on the platform to be closer to their audience as well as a good marketing method for their services, the model is profitable for all parties.

Why would this generation prefer education through platforms like Tik Tok?

A teacher who was trying to upgrade her students’ writing tried creating videos on YouTube but received no views, and some of her students suggested she upload her videos to TechTalk instead of YouTube, within a week she has 10,000 subscribers, and now has over 900,000 subscribers.

An elementary school teacher tried a more effective way to develop sports problems, with the question “Someone wanted to make a 60-second video on a 60-second tic of five equal-length clips, how long was each clip?” All of her students solved the problem correctly and one student said it was easier because it was something we like.

There are many creators who have provided entertaining educational content on TechTalk in Arabic. One of them, Ahmed Abu Zeid, has more than 48,000 subscribers and provides diverse educational content to university and high school students in particular. In cooking, Chef Shaheen, who offers various tips and recipes, has been remarkably successful with over 1.8 million subscribers and tens of millions of views.

Ultimately, the Tik Tok campaign will be very effective in disseminating correct scientific information useful to the user in a fun and easy way, and from reliable sources, this reduces the spread of misinformation on the platform.