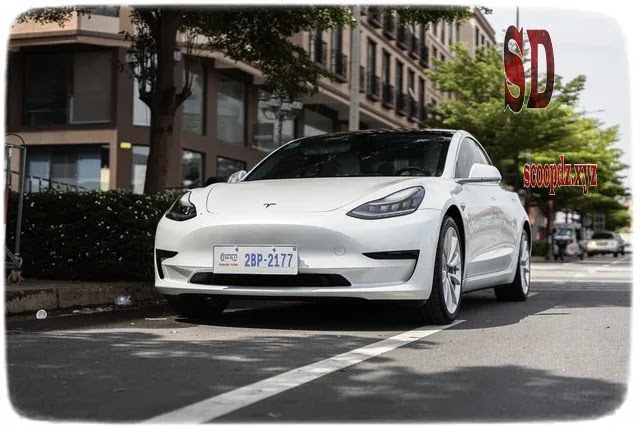 In 1Q22, 305,400 electric vehicles (EVs) were produced, which is 69.4% more than in 1Q21, but fewer than 433 electric vehicles than in 4Q21. This is mainly due to the Chinese New Year and lockdowns in China due to the coronavirus outbreak. More than 95% of all cars produced are budget Model 3 and Model Y, the rest are high-end Model S and Model X models.

The results are exceptional. The company maintains the high growth rates in its core business. Although the production and shipping figures were almost identical to the previous quarter, the company’s revenues increased by 6% over the same period and adjusted net income by almost 30%. In many ways, this was facilitated by the repeated increase in prices for electric vehicles. When prices go up, we see continued demand. The company manages to shift inflation and logistical problems to the end-user. As we know, most European car manufacturers recorded a sharp decline in sales in 1Q21. Tesla is currently trading at a P/S multiple of 19. A business/EBITDA multiple values of 77, a P/E of 110.

Investments in Tesla are primarily associated with the risk of high inflation when the company will not be able to pass it on to the consumer, and demand will fall or not grow at the same rate as production capacity. Another risk is supply chains, which are heavily dependent on geopolitics, including chips and Taiwan. Investors should be aware of these risks. The shares are expensive, but we think Tesla shares should be held in the portfolio, at 1% maximum, with a buyback option when the valuation is satisfactory.

Can bitcoin regain its status as a means of payment