Can bitcoin regain its status as a means of payment? 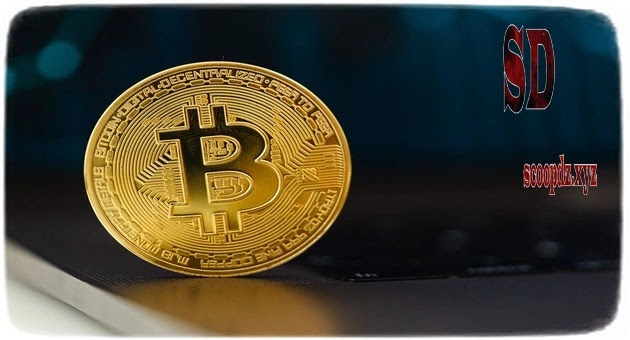 At the time of the adoption of cryptocurrencies by the world community, and this period can be attributed to 2018-2019, many were saying that bitcoin would be used as a means of payment not controlled and not regulated by central banks. Many predicted a great future for him in this particular segment: ATMs were installed – cafes, restaurants, and other businesses tried to introduce bitcoin as a means of payment, but this story was not widely disseminated.

After the collapse of the cryptocurrency market, as well as significant delays in processing bitcoin transactions and high costs, namely that it was used as a means of payment at that time, many abandoned this idea.

Few people now use cryptocurrencies to pay for everyday goods, and the reason for this is not the problems of those years, but the high cost of transaction fees. Until the problem persists, merchants will refuse to accept cryptocurrency as a means of payment. Morgan Stanley experts believe that the situation may change in the near future.

The study indicates that the payment company Strike, which recently announced partnerships with NCR and the payment company Blackhawk, is well-positioned to quickly seize a vacant niche. This means that a large number of stores and restaurants in the United States will soon be able to accept payments in bitcoin.

The Strike payment system will use the Lighting Network, which simplifies and speeds up data processing, making payments cheaper.

Obviously, the partnership with physical stores is a more important step in the “evolution of bitcoin as a means of payment”, since more than 85% of sales in the United States take place in stores rather than online. As I noted above, the fee for sending bitcoin transactions using the Lightning Network is close to zero – this is suitable for performing microtransactions, for example, buying a coffee or a hot dog.

Now cryptocurrency is widely used for non-fungible NFT tokens. As more and more brands look to advertise in the metaverse, there may be a growing need to accept a variety of payment methods, including cryptocurrencies. It seems that the future has already arrived, now it’s up to the development of new technologies.

As for the technical image of bitcoin

Today, the bulls managed to defend the high resistance level of $41,220, which was perfectly mastered yesterday.
Against this foundation, the interest in bitcoin has just increased. the ether. The fear of investors is gradually subsiding as the world’s first cryptocurrency moves towards the region of $43,200, confirming the strength of the March bull market, which is nowhere to be found.

The fact that bitcoin is already gradually starting to receive support from major players could mitigate its fall after today’s speech by Federal Reserve Chairman Jerome Powell. The decline in the US stock market will surely bring Bitcoin down as well. If the trading instrument falls, only a breakdown of the $41,200 level will cause the lower trading instrument to fail at a minimum of $39,290, and there it is within the range of $37,500.

With respect to the specialized image of the ether

The focus remains on the new resistance of $3,150. A breakout of this level will quickly bring Ethereum back to $3,306, and there is a very close 200-day moving average, which is in the area of $3,480. Only the above fixation will continue the uptrend for the trading instrument. A break of $3,480 will serve as a new impetus to reach the levels: of $3,540 and $3,685.In the event of a return of pressure on ETH, purchases in the area of major support of $ 2,950 are not excluded where the big players will be active again.

Bitcoin: a local "indicator of carnage" in the cryptocurrency market and the way to the million-dollar