The most recent trend in bitcoin NUPL may indicate that the bottom is in.

The BTC NUPL breaking above the neutral market may be an indication that the bottom has been reached, as an analyst said in a CryptoQuant post. 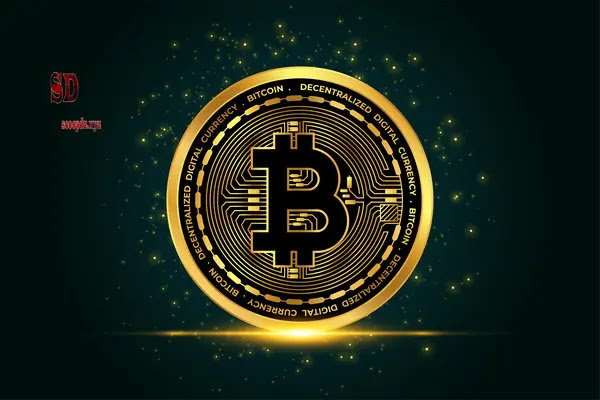 The difference between the market and realized caps, divided by the market cap, is the “Net Unrealized Profit/Loss” (or “NUPL” in short).

This indicator provides us with information on the profit/loss ratio of investors in the current Bitcoin market.

The indicator operates by examining each coin’s on-chain history to determine the most recent price at which it was transferred. A coin is currently holding a profit if its selling price was less than the current value of one bitcoin. Otherwise, it is currently a loss.

Investors in the Bitcoin market as a whole are making money when the NUPL value is higher than zero. On the other side, a negative number for the indicator suggests that the market as a whole is now experiencing a loss.

Here is a graph showing the recent development of the BTC NUPL over the course of several years:

The metric’s value appears to have increased recently.

The significant zones of the bear market trend for the Bitcoin NUPL have been marked by the quant, as you can see in the graph above.

It appears that a brief return to positive values after a sharp decline below zero has signaled the development of bottoms during past bear markets.

After seeing a rise recently, the indicator is now back to a positive number. This indicates that overall investors are currently making a small profit.

The chart shows that a break to green NUPL levels does not necessarily signal the conclusion of the bear market, though. It has merely shown that the worst for cryptocurrencies has already happened.

The market may dip back into loss and remain sideways for some time before a proper bullish momentum develops if a similar pattern plays out because previous bear markets have lasted considerably longer than the current one.

As of this writing, Bitcoin is trading at roughly $22.6k, up 10% over the previous week.

In the past 24 hours, BTC has declined.