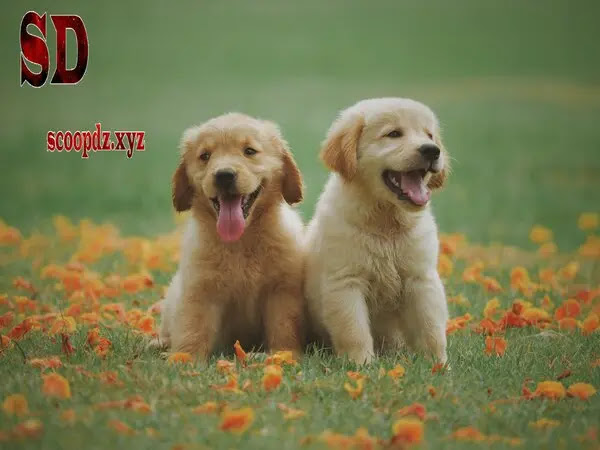 Emma, Finn, and Leo are not only popular baby names, but also pet names! This is proven by the many stars and starlets around the world who give their four-legged friends popular names instead of pet names.

In France, almost half of the population declares having one or more pets, dogs and cats being the most popular. According to the latest statistics, there are 6.7 million dogs in France.

Dogs are therefore at the top of the popularity scale. Surveys also show that 39% of furry companions live in single households or with couples without children. And this is exactly where it gets interesting. Are animals used as a substitute for children? Is this where the similarity in pet and baby names comes from? A look at the naming patterns in both groups shows just that, a great deal of similarity.

Dog names and baby names: these are the trends!

Mia, Emma, Max, and Leo? Dog name or baby name? It’s really hard to guess given the choice of masters at the moment because all these names are on the list of trends for this year. Indeed, they are both considered dog and baby names. Bella, Lucy, Lilli, Paula, Finn, and Oscar are just some of the other popular dog names.

The most popular names are the ones that are the most removed from the animal world. There is no real theme to finding a name for your puppy or cat. You just have to choose among the many baby names that exist or why not, those of Disney characters.

What is the trend among the stars and their dogs?

Apparently, the trend is to give a dog the same name or at least a name similar to the baby’s name. Thus, Amanda Seyfried (33 years) calls her dog “Finn”. The young model Cara Delevingne (26 years old) likes to show her little dog “Leo” in front of the camera. But how come dog and baby names are hardly distinguished anymore?

According to studies, in France, cats and dogs have become cuddly companions. Owners no longer see their companions as animals, so why not give them a baby name? The usable animal has clearly taken a back seat.

From name to equipment: pets are valuable to their owners!

The love of animals also shows the buying behavior of the French. On average, 4.6 billion euros are spent every year in France on fur balls. Such an expense does not only cover veterinary bills and food. Owners do not hesitate to buy sweaters, beds, toys, and linens of different models for their dogs. They take loving care of their little pets, and trendy baby names probably just put the crown on that love. Some see pets as a substitute for children or family. Most people even dare to say that animals are the best humans.

Around the world, we see that animals have become a status symbol. It is not for nothing that stars like Miranda Kerr (35) carry their little four-legged friends with them like a purse. Celebrities even give their pets a red carpet appearance, like British actor Tom Hardy (41) at the movie premiere of “Legend”.

For some, this craze is seen as bad, but not at all! As long as it doesn’t degenerate into what’s called “pet hoarding” and people don’t have an urge to surround themselves with masses of animals, everything is fine. And if four-legged friends are much loved, they can also be given a beautiful dog name. Because “Max” or “Lilli” are and remain really melodious names, entirely consistent with what they are.

What Causes My Cat to Throw Up Food?

Why Do Dogs Rub Themselves On The Ground